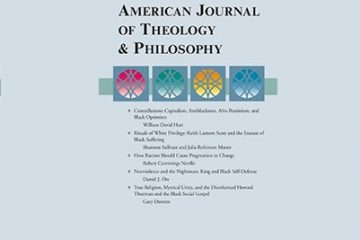 New Publication: What’s the Use? Pragmatic Reflections on Neville’s Ultimates