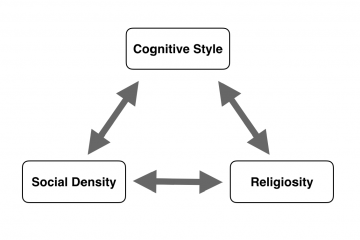 The Social Foundations of Cognitive Styles 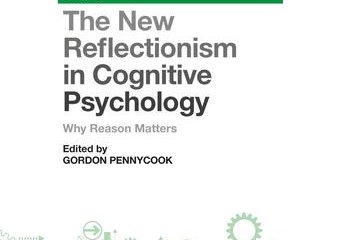