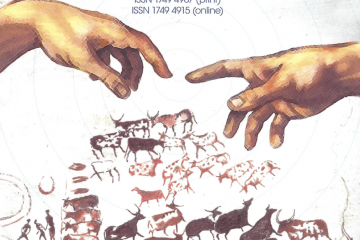 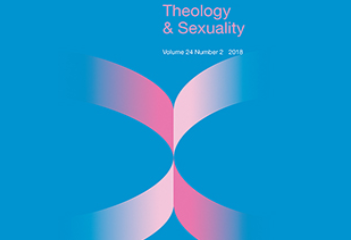 New Publication: Sex on the Margins