After inviting professional philosophers to author responses to a core question about the field, we posted their essays on the PhilosophyOfReligion.org blog. Thus far, we have published responses to the following four questions:

By undertaking an empirical investigation into the field, PhilosophyOfReligion.org enables scholars to begin asking the right kinds of questions about what the future could look like. For instance, should philosophy of religion be about religion in its many manifestations – beliefs and practices, experiences and virtue cultivation, in many parts of the world and at many times? Or should it continue to focus narrowly on doctrines, and usually the doctrines of Christianity? While there is not space for purely theological inquiry in the secular university, is there a future for a more global and comparative version of philosophy of religion? 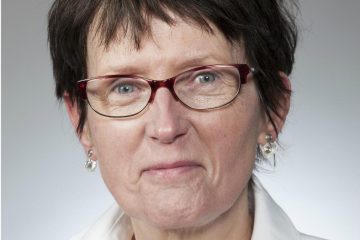 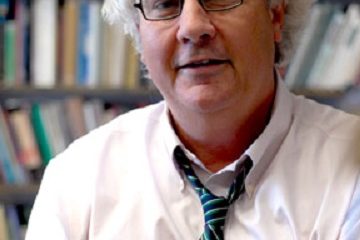