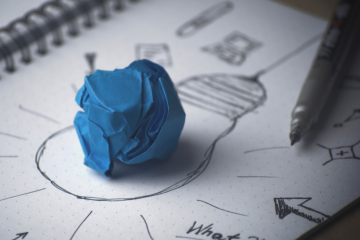 Looking back on “Reflective thought, religious belief, and the social foundations hypothesis” 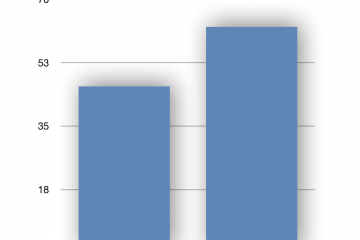