Nightmares may be a common nuisance, but, for those with Chronic Nightmare Disorder, they are a debilitating hurdle to daily life. Chronic Nightmares worsen depression and anxiety, and are particularly difficult for those suffering from Post-Traumatic Stress Disorder or Traumatic Brain Injuries. Existing treatments require time and energy that many patients just don’t have. Even more worrisome, treatments known to be partially effective, such as various kinds of exposure and image rehearsal therapy, run the risk of re-traumatizing participants by using their own traumatic imagery in the process. A good night’s rest is imperative for good mental health, but how can anyone heal when sleep itself is the source of stress?

CMAC is putting the power of Virtual Reality to a creative use: subduing the nightmares that keep us awake. Partnering with the Virginia Modeling, Analysis and Simulation Center (VMASC), CMAC has developed program called ReScript that can help those with Nightmare Disorder condition their brains, gaining greater control over visual imagery. They can then use those skills to dispel their nightmares.

They are shown generic images that are violent, intense or scary and are not connected to their personal experiences. They use the tools provided to edit those images into a form they prefer – for example, changing a shot of a charging bear into a movie poster, or making a shark friendly with a smile. After changing the image, they record a new narrative that reinterprets the image within a new framework, and they then listen to their own voices. This process of repetition enables them to systematically build better and better control over distressing imagery. In a pilot study, team members found that the ReScript therapy was significant in reducing anxiety and improving image control. This finding indicates that there is great potential in refining technologies such as the Oculus Rift for the mental health field. CMAC is currently preparing for a larger experimental study and working on tailoring our therapy to military service members , who suffer disproportionately from both PTSD and Traumatic Brain Injuries. By taking a step into the virtual world, ReScript may empower those who are suffering to find effective control over their own minds. 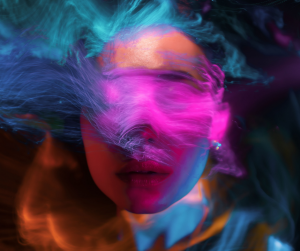 Tracking our research on VR therapy for nightmare disorders 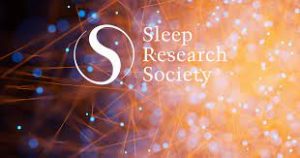 A Neurocomputational Theory of Nightmares: The role of formal properties of nightmare images 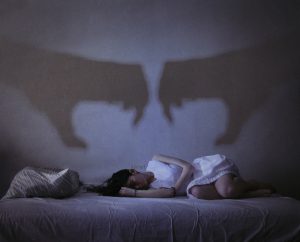