Lianne Simon (Co-Producer) was an intersex Christian woman who knew only too well the challenges of growing up as an intersex person of faith. She shared her story in this documentary and in speaking engagements around the country to educate faith communities, the LGBT community, and general public about intersex people. With Megan DeFranza, she co-founded the nonprofit Intersex and Faith. 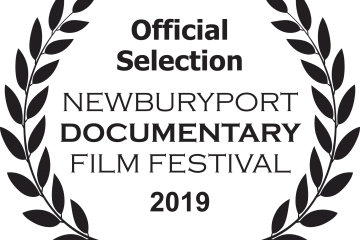