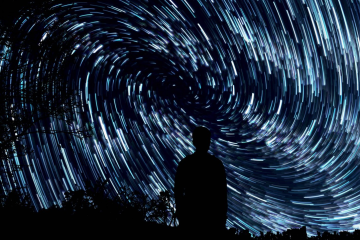 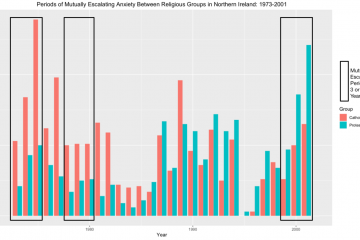 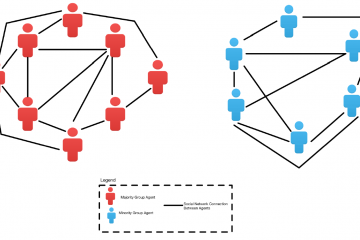 New Publication: Why Do the Godless Prosper?