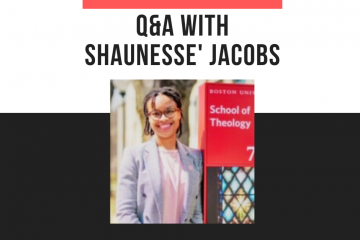 One of CMAC’s newest projects is Black Maternal Mortality, which is looking at data from Boston hospitals to learn more[…]

END_OF_DOCUMENT_TOKEN_TO_BE_REPLACED 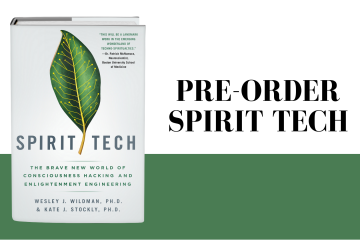 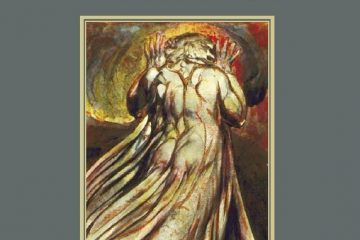 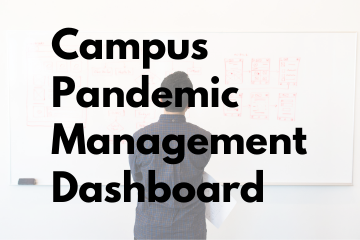